‘Magic’ compound rewires the brains of people with depression

A study on the depression treatment titled “Increased global integration in the brain after psilocybin therapy for depression” has been published in the journal Nature Medicine. 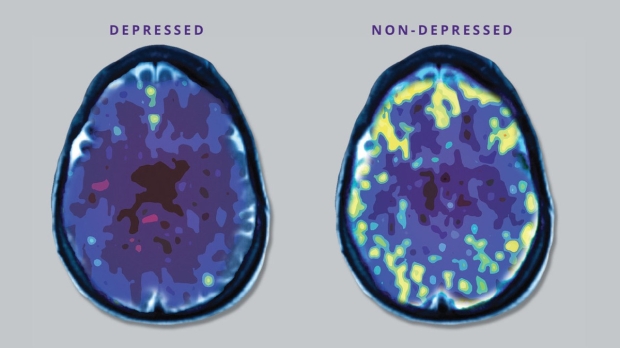 Recent clinical trials have used psilocybin, a psychoactive compound found in so-called “magic mushrooms,” to treat depression by boosting connectivity between different brain regions. The study involved 59 people, of which 16 people participated in one clinical trial, and the remaining 43 participated in another.

First author Richard Daws said that “psilocybin’s antidepressant effect works via a different mechanism to the way that sort of conventional antidepressants work,” likely by working serotonin 2A receptors. These receptors are associated with high-level cognitive functions such as introspection and executive functioning, but more research will be needed to understand psilocybin’s mechanism of action in treating depression.

You can read more from the study here.