Psilocybin, or “magic mushrooms” appear to make the brain more interconnected, according to a study published in the journal Nature Medicine on Monday. This gives us clues as to why the psychedelic compound psilocybin has shown antidepressant effects in the past.

Psilocybin is a natural substance present in more than 200 species of mushrooms, most of them from the Psilocybe genus. It can induce a change in perception, with hallucinations and euphoria, with effects lasting up to 6 hours.

Shrooms, as they are often called, are quite safe if one knows how to distinguish them from other similar-looking yet poisonous mushrooms and if taken in moderation. They do not appear to cause addiction.

Still, people can experience so-called “bad trips” or panic attacks after ingesting them.

Nevertheless, there is growing evidence for the positive antidepressant effects of psilocybin therapy.

Whereas common antidepressants take effect slowly, the benefits of psilocybin seem to begin after taking only a few doses. Psilocybin also appears to offer longer lasting benefits. The new study gets us closer to understanding the mechanisms behind it.

The study was conducted by a group led by British psychologist and neuroscientist Robin Carhart-Harris.

“An experience with one of these drugs can be among the most profound of the whole of your life,” said Carhart-Harris in a TEDx Talk in 2016.

With fMRI scans, doctors can see which brain regions are active in a patient

The study published Monday analyzed the functional Magnetic Resonance Imaging (fMRI) of patients with depression from two previous independent clinical trials using psilocybin therapy. Simply put, fMRI is a brain scan in which the active regions of the brain are visualized on a computer screen.

The study found that in patients undergoing psilocybin treatment for depression brain regions appeared to be more interconnected than before the treatment. This means that parts of the brain that had previously exhibited connectivity limited within isolated regions became more connected with each regions.

A way to understand this could be to think of the brain as a big city and the connections as traffic. In people with depression, some brain regions or networks seem to have too many connections inside them, like traffic excessively accumulating in individual neighborhoods. This means traffic does not flow between neighborhoods but instead stays in one small area, as if there were no routes connecting them to other parts of the city.

Researchers say that after taking psilocybin these patients’ mental city traffic started flowing between neighborhoods and the traffic became dispersed over the whole city brain. 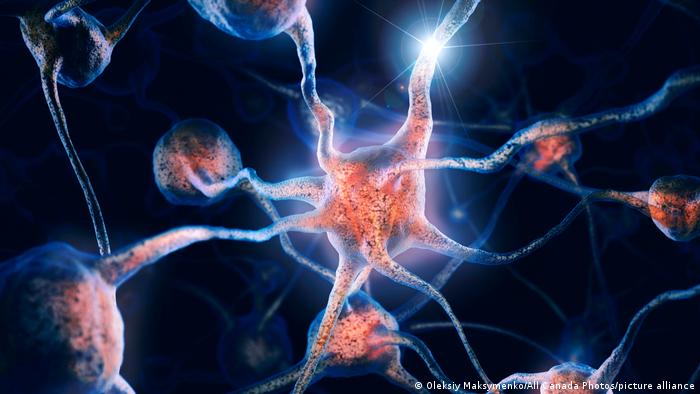 “The increased functional connection could correspond to a described subjective increased flexibility and emotional relaxation”, said Matthias Liechti, Professor of Clinical Pharmacology at the University Hospital Basel, in Switzerland. It’s worth noting that Liechti is a consultant for New York-based psychedelic medicine startup MindMed.

Still a long road ahead

Although it is still not fully understood how psilocybin works, this study is important because it helps explain why it may be benefiting patients with depression. It also suggests that the popular idea that psilocybin mushrooms “rewire your brain” could be somehow true and that psilocybin’s antidepressant effects come from a “global increase in brain network integration,” according to Carhart-Harris’s study.

The positive effects of psilocybin and other psychedelic drugs like LSD and ayahuasca are not limited to depression, though. They have also shown promising results for treating anxiety, obsessive compulsive disorder (OCD) and abuse of substances like nicotin and alcohol.

In Germany an ongoing phase 2 trial (the EPIsoDE study) involving 144 patients with treatment-resistant major depression, is investigating the effects of psilocybin compared to placebo.

Although current evidence is still limited to small clinical trials, the results for psilocybin’s benefits, safety and efficacy in the treatment of depression and other mental disorders are encouraging.