How often does your partner shove their phone in your face and ask you “have you seen this?” How many times a day does your group chat blow up with the funniest images to fit into the brand of humor tying you & your boys (or gals) together? Memes run our communication these days, and when we can’t find the words to describe how we feel, there’s a meme for that.

In the early days of internet meme culture, we’d scour reddit for the latest rage comics or viral photoshop or deep-fried memes to get our chuckles going. Nowadays, people make full-fledged careers out of the dankest meme accounts on Instagram, and memes are harder to avoid than they are to find.

But what are we to do when we’ve exhausted our favorite meme accounts? We know there’s more out there, but how do we find them? We certainly can’t Google “memes I’d find funny” and come across the best account to satiate our rampant meme lust. Worry no longer, dear reader, for we’ve found some of the best memes on Instagram coming from the hottest meme accounts running in 2021. Look below and chuckle, tap, repeat. 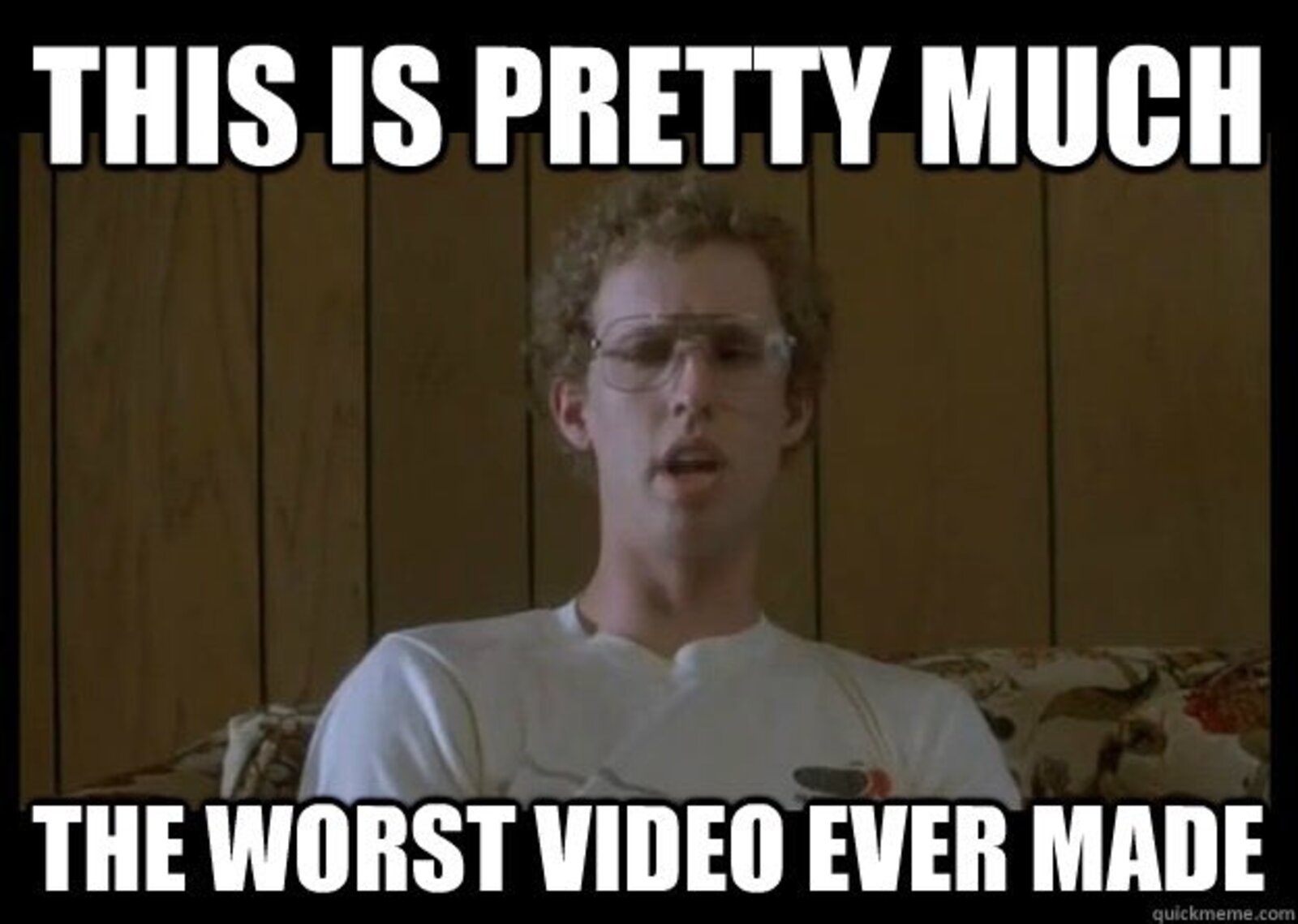 Millennials who lived through the nü metal years, look no further than @catatonicyouths for memes on Instagram.

The line of reasoning connecting @catatonicyouths’s posts has something to do with the collective blackout the public went through in the early 2000s leading bands like Buckcherry & Crazy Town to rule the airwaves.

However, the real fun with @catatonicyouths starts when they post fan-made music videos inspired by the raprock trends of the early 2000s that’ll have any millennial in a nostalgia cloud, while chuckling like a hyena trying to remember how the heck these artists went mainstream. 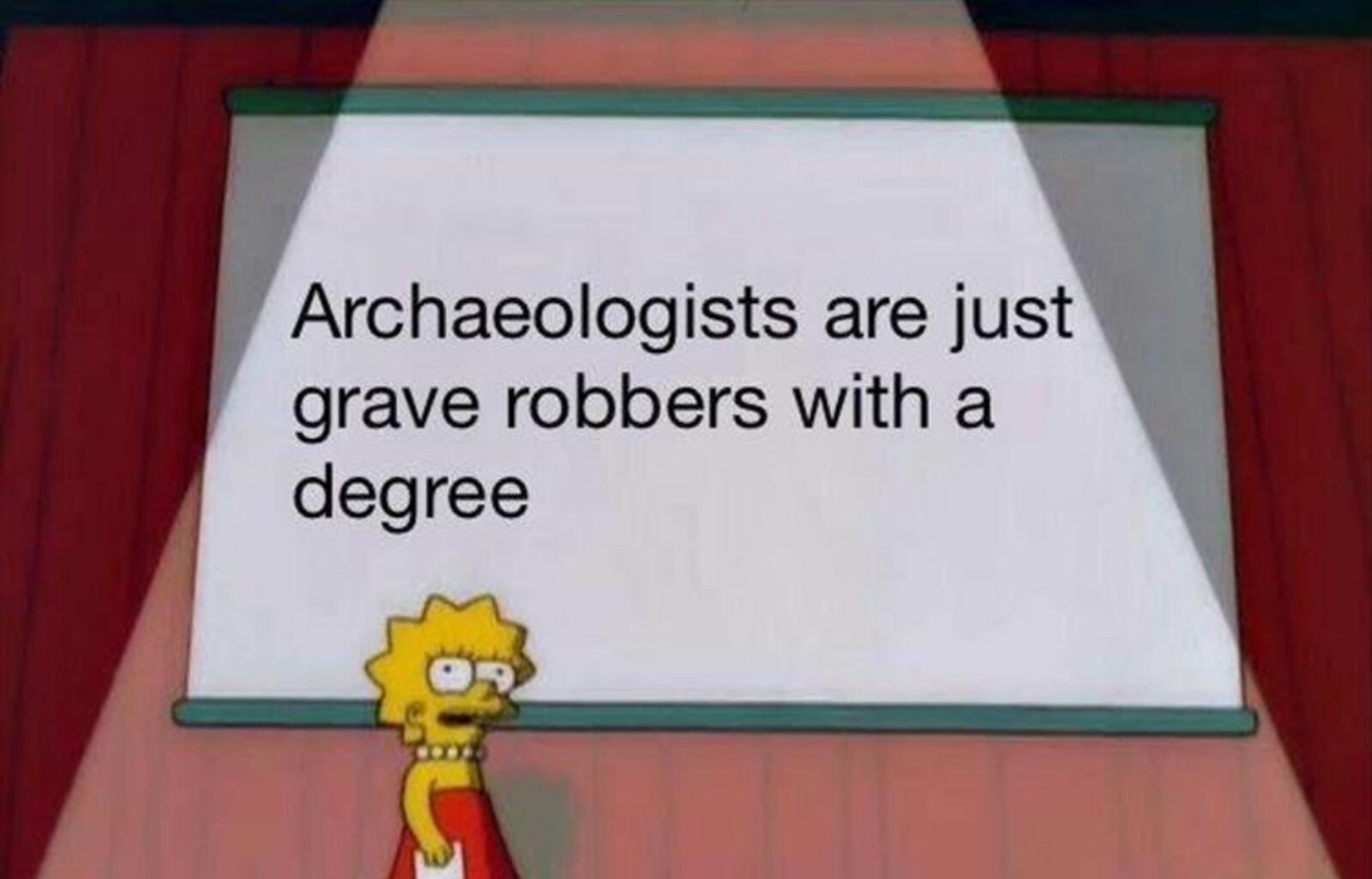 The Simpsons meme pages have flooded Instagram over the past decade, and there’s Simpsons memes for every conceivable concept. However, @sadsimpsonsmemes has nailed a particular kind of meme making waves with the self-aware depressed millennial & zoomer of today. 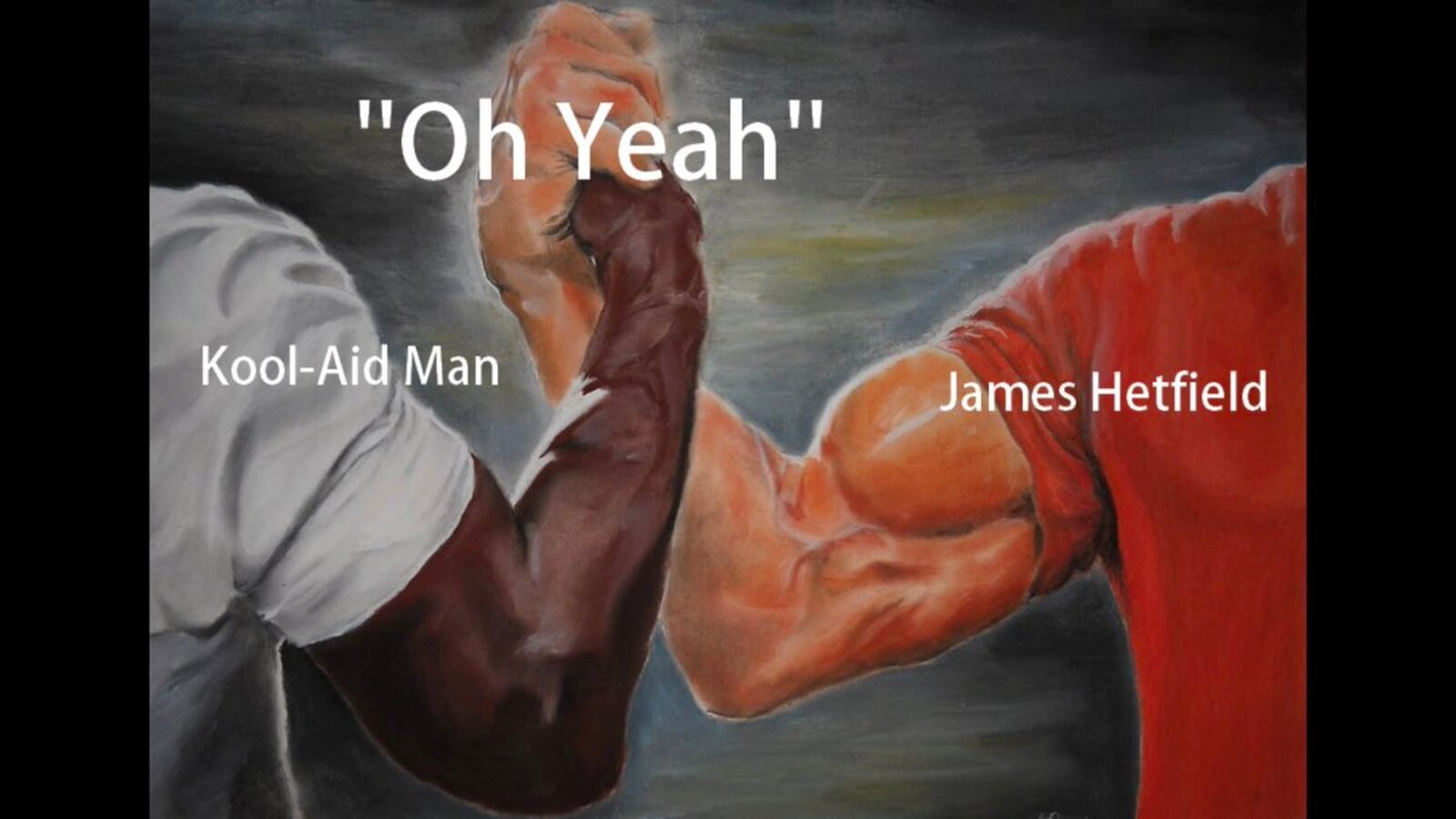 It would appear you need to play in a band of some kind in order to appreciate the laser-focused memes on the @bandmemes666 Instagram page. However, with 275,000 followers, @bandmemes666 is proving more people have a secret music project than we might think.

@bandmemes666 perfectly captures the struggle of running a do-it-yourself music project, as the problems facing bedroom solo pop, noise projects, and punk trios are presented in all their glory on the account. No sound guy is safe, no equipment nerd left unshredded in the only meme account anyone who’s performed a live set on Instagram live over the past year needs to follow. 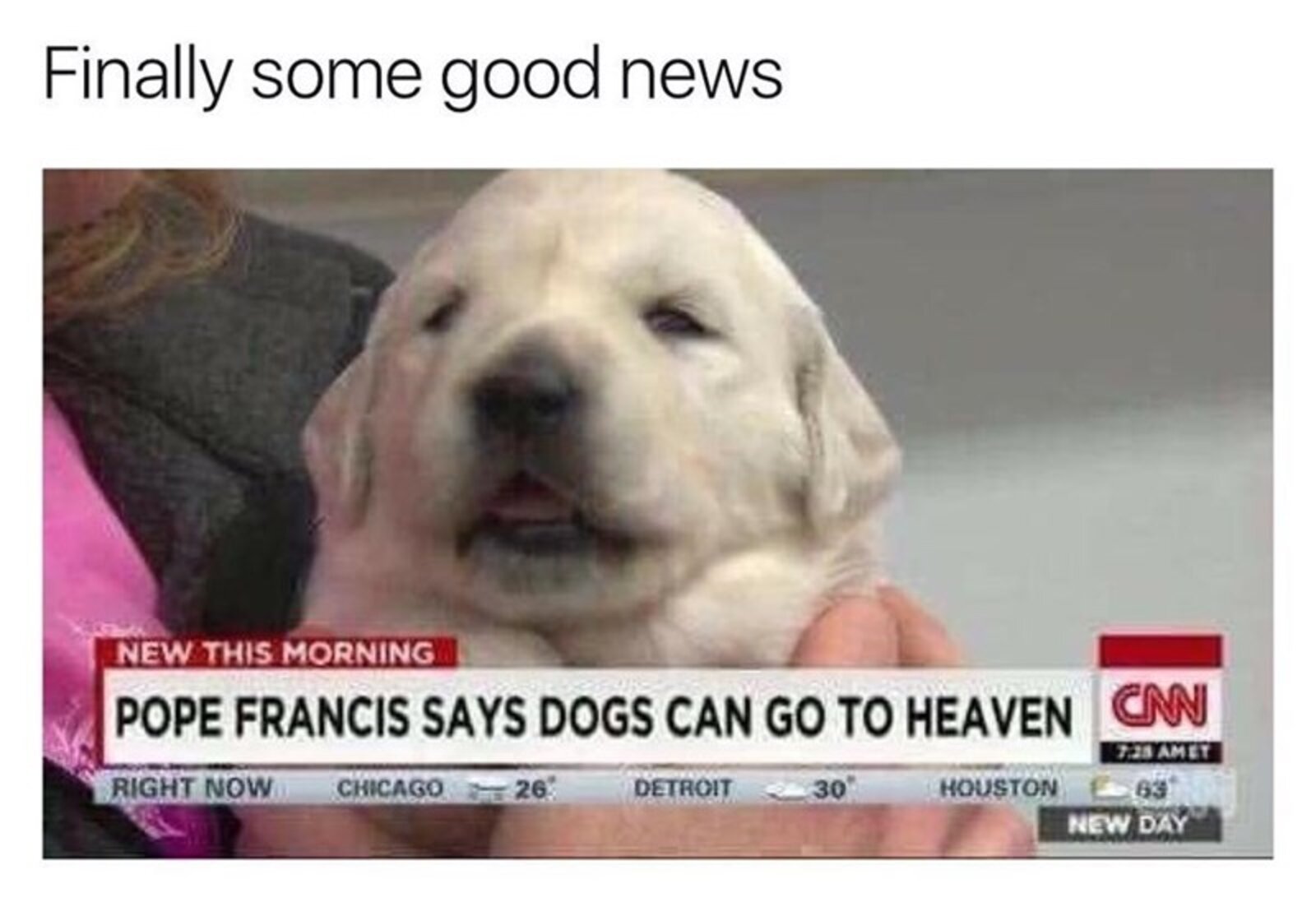 @fakeyeezyboots is one of the most active Instagram accounts shelling out a specific brand of memes, and is growing in popularity with nearly 85,000 followers. As the name suggests, the account often digs at the Supreme-loving sneaker-head alt-culture of those who rack up orders at the hippest online clothing accounts.

From A24 movies to microdosing psilocybin, nearly every just-under-the-mainstream trend of the last few years is roasted on the Instagram account with daily memes poking fun at your neighborhood hypebeast. Zoomers & millennials will find solace in the points @fakeyeezyboots makes, and indulge in a good smirk when there’s no point to be made at all.

Are memes the new way we understand each other? Maybe. Maybe they’re just very very stupid jokes. Either way, if you’re like us, you need them. Check out these accounts to hold you over until the next great meme account on Instagram proves itself to be the dankest one of all.